New Album 'Burn Out' Is Out Now!

The brand new album from Ruzz Guitar's Blues Revue is out now! This is the second studio album from Ruzz Guitar's Blues Revue! This time with a few special guests including the fantastic Pete Gage (of Dr Feelgood, The Pete Gage Band)! This album has taken what the band did with the previous album and kicked it up a gear! With the addition of a horn section and a mixed line up of originals and a couple of covers, this album shows what the band is really about! It seamles 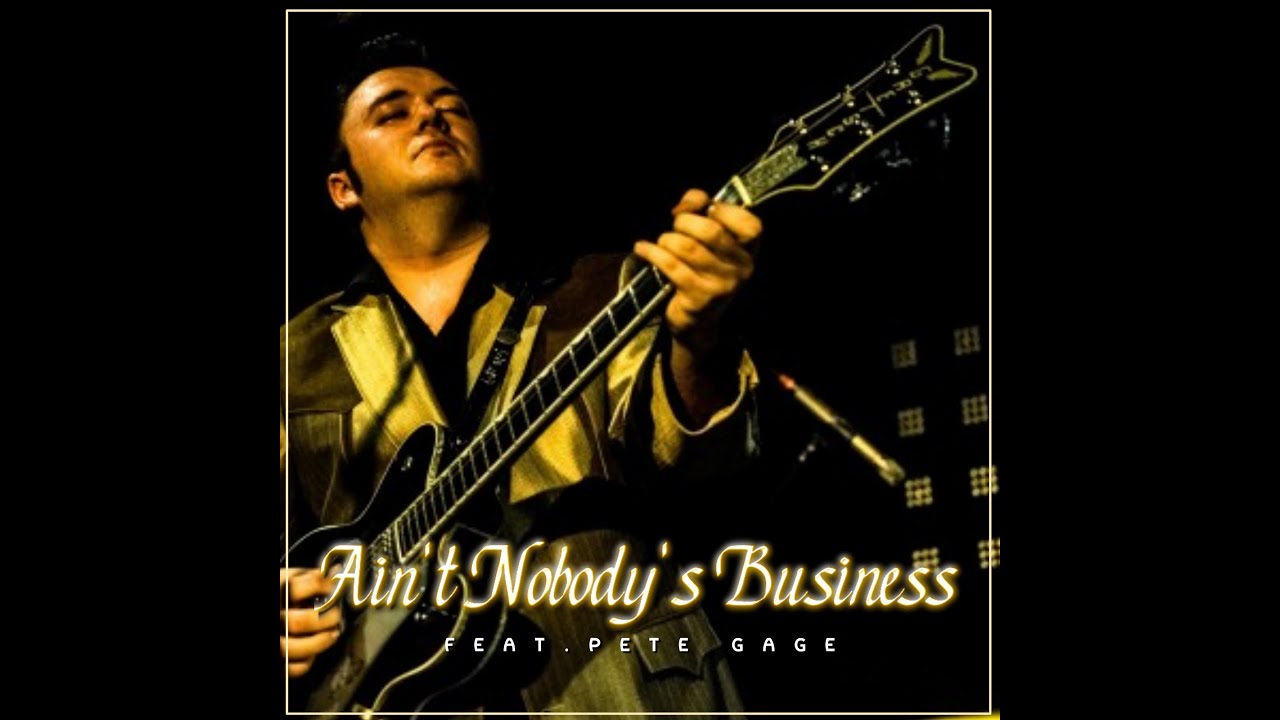 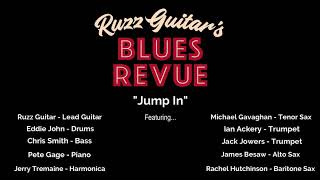 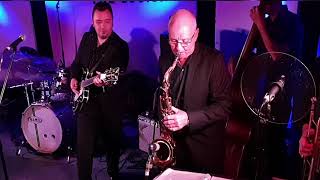 The Instrumental Sounds Of... PRE-ORDER NOW

Get Your Copy Now! 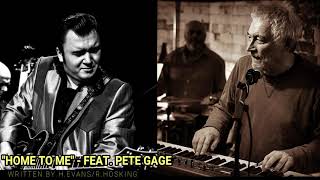